Get Outside! Film Series

CCSPA’s Get Outside! Film Series 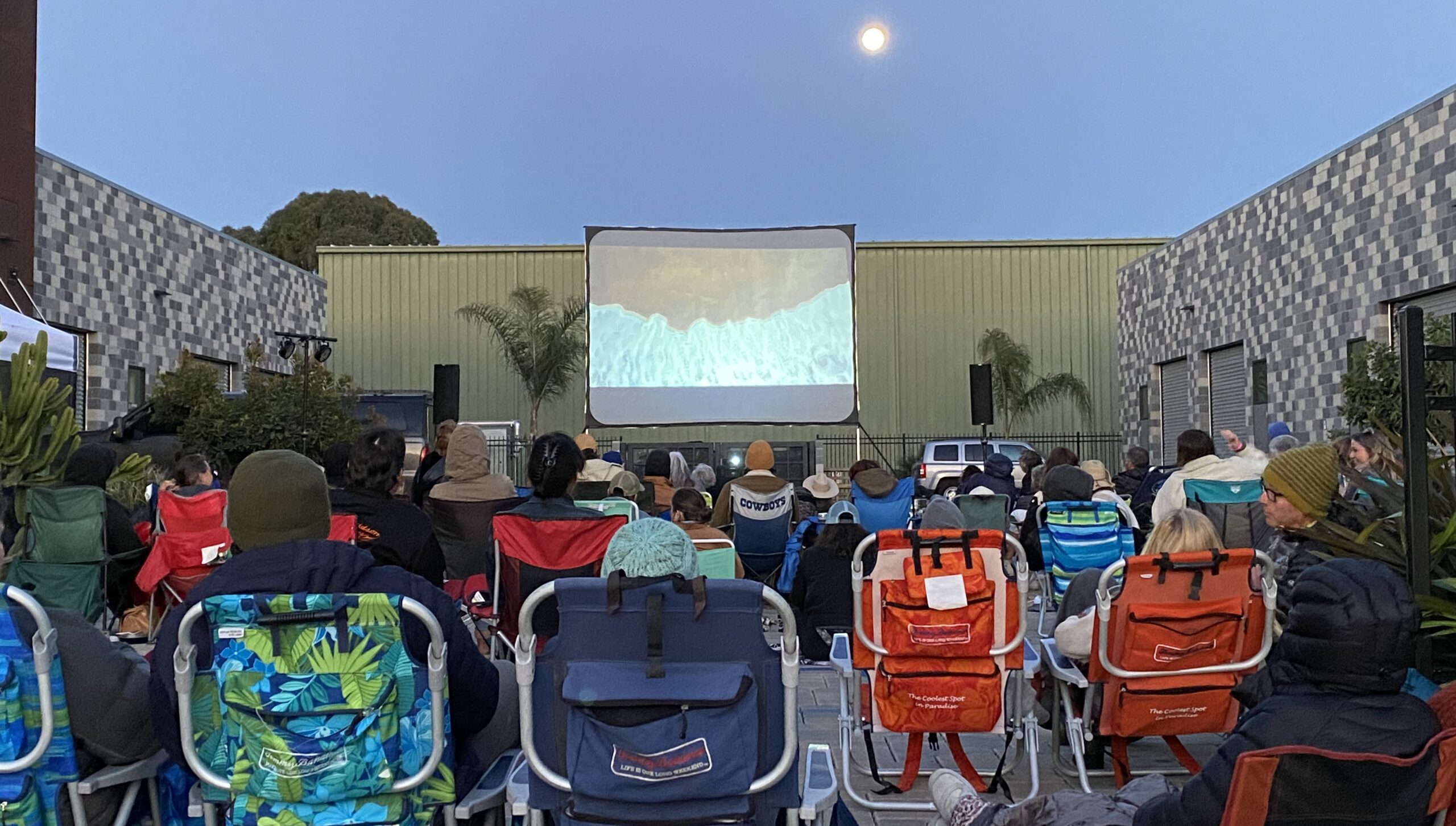 CCSPA is partnering with SLOMotion Film to present films which enlighten, engage and empower viewers to stand in defense of our environment.

Following on the success of our past few years’ Wild & Scenic Film Festival, CCSPA is proud to introduce a new collaboration with SLOMotion Film, the Get Outside! Film Series. By partnering with our friends at SLOMotion Film, we are able to bring a local twist to our film events while offering our community the very best of cutting-edge environmental films.

We are back again with the latest film screening of our Get Outside! Film Series! We are once again collaborating with SLOMotion Film and There Does Not Exist Brewery to bring an evening of food, brews, and films about marine conservation!

This event will feature films promoting marine conservation, recreation, and environmental advocacy. Playing with Sharks highlights the life of Valerie Taylor, a pioneer scuba diver who went from spearfisher to shark conservationist. The film explores how the relationship between humans and sharks has evolved over time, especially after the release of Jaws incited fear for sharks worldwide. The movie discusses the harmful practice of “finning” and other human behaviors leading to the detriment of sharks, and how we can help conserve and preserve these creatures and our precious oceans.

In addition, There Does Not Exist Brewery (TDNE), in collaboration with CCSPA, is launching a limited edition small batch ale that supports our local State Parks! A portion of the sales from this new brew will help fund your favorite educational opportunities in our parks. Stay tuned for more release details!

SLOMotion Film formed as a collaboration of like-minded friends who value environmental and social activism, adventure, and community, and who see film and storytelling as the mediums that anchor them all together. They produce a variety of screenings and events throughout the year.

To learn more about SLOMotion Film and their upcoming screenings, please visit their site: slomotionfilm.com

Get Involved – Become a Sponsor

As a local organization, individual or business, a tax deductible sponsorship​ offers your company the opportunity to leverage support into creative advertising that will reach a large and diverse audience of eco-aware individuals. To learn more about CCSPA event sponsorship email us at info@centralcoastparks.org or call (805) 548-0384.

THANKS TO OUR GET OUTSIDE! FILM SERIES SPONSORS

CCSPA presents Playing with Sharks, a film by National Geographic! 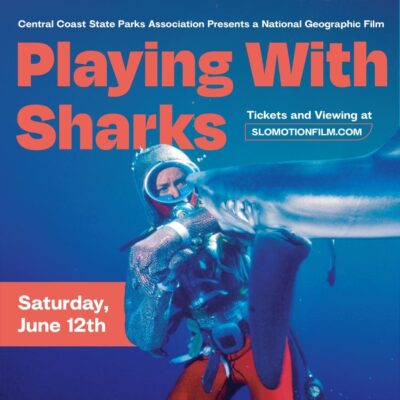 Saturday, June 12th at There Does Not Exist Brewery in San Luis Obispo

An in-person event and virtual screening

Shifting Tides: A Night of Surf Inspired Films at There Does Not Exist Brewery & virtually